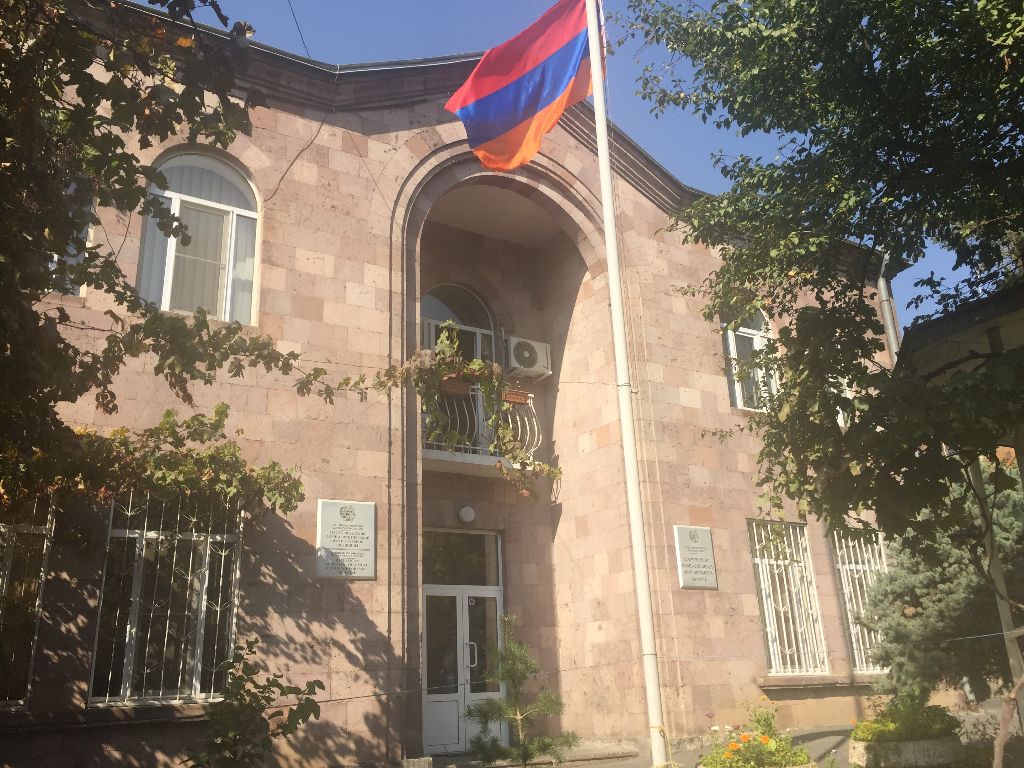 Since IV-V centuries in Armenia the medicine and law have been related to each other. By that time the external examinations of corpses were performed and the cause and manner of death established.

Since the XII century the autopsy examinations were carried out in Armenia.  Mkhitar Gosh, Smbat Sparapet and Nerses Lambronatsi օbserved cases of medical malpractice, inappropriate treatments and other issues.

Starting from XIX century the examinations of living persons and corpses were conducted in order to resolve the crime.

The autopsies were carried out by civil or military doctors by the attendance of investigators and witnesses, and according to autopsy report the relevant documents were prepared.  All this steps promoted establishment of forensic medical examinations in Armenia.

The office of Chief forensic medical examiner founded in 1929.

From 1929-1939 the Chief forensic medical expert was appointed Professor E. T. Shek-Hovsepyan, who was a Head of Forensic Medicine Faculty of Medical University.

From 1993-2012 the Chief Forensic Medical Expert was Professor Shota Vardanyan.

From 24 December, 2012 the “Scientific Practical Center of Forensic Medicine” SNPO is headed by Mher Bisharyan /Doctor of Science/, who simultaneously is the Chief Forensic Medical Expert of the Ministry of Health. 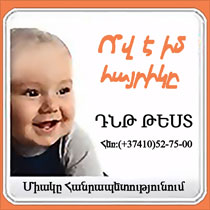 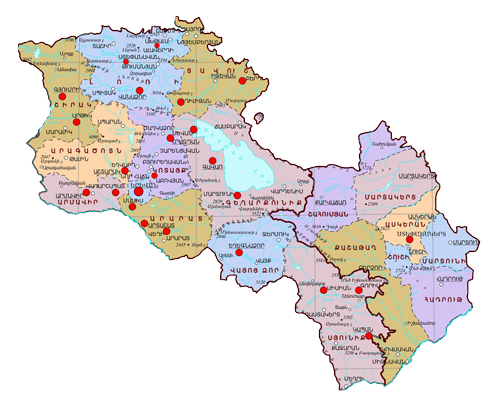